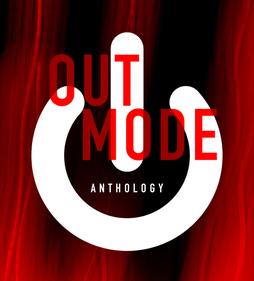 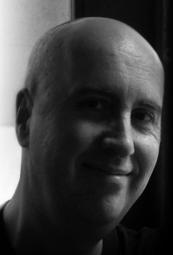 As artificial intelligence finally became smarter than people, humanity entered a new phase of evolution. Outsmarted, outwitted and out-manoeuvred, our place in the natural order was no longer assured. This was Outmode, when humans began their slow walk for the exit leaving technology with vast cognitive powers to become the dominant species. In a series of six short stories with a twist of humour, we see what happens when computers finally outgrow their creators.

This series, by first-time science fiction writer Christopher Hart, was a marathon effort spanning six months and culminated in an anthology when all six stories were brought together in one volume on September 1, 2017. Available now for Amazon Kindle and Apple Books.

Twenty seven years after first deciding to be a writer, in 2017 Christopher Hart finally put words to paper (or screen) and embarked on an epic 6-month journey to publish a series of science fiction short stories. The result was OUTMODE, an exploration of the impact of artificial intelligence on ordinary lives - with a twist of dark humour. Between the decision to write and the giant leap to actually doing it, Christopher pursued a career in advertising as an art director and copywriter. It took him around the world and currently he resides in Hong Kong. Now he is exploring a different world, fulfilling a lifelong passion to bring to life ideas which have no purpose other than to inspire and entertain.

Fast forward to 2019 and his first full-length novel debuts on October 31. The Darkway will be published one chapter at a time for free on Facebook - https://www.facebook.com/thedarkwaybook

Feel free to write your comments and thoughts to misterchristopher@yahoo.com